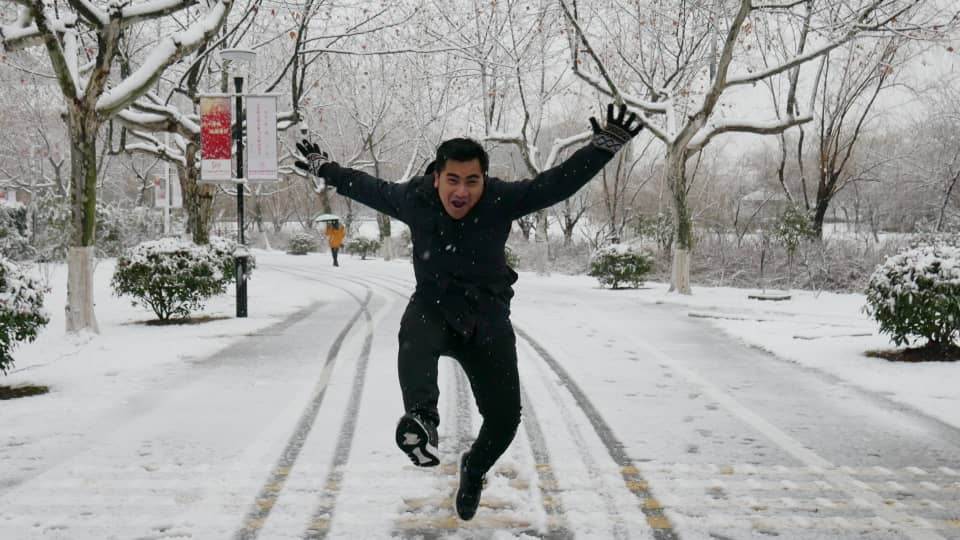 Esaunggul.ac.id, Exciting stories come from the international student of Esa Unggul University who have completed his two-year education at Nanjing Xiaozhuang University (NXU) in China. M. Shabirin, an International Class student at EUU and NXU IT department, shared how exciting the lecture in the Bamboo Curtain country was for two years.

He said that during his study in International Class Program, he learned lots of things, such as Chinese language, Chinese culinary, and many other cultures as well. Furthermore, he also enjoyed winter season in China.

“During the study in International class, every day we learned everything in English, so every day we could improve and be able to develop our language skills, as well as learning Mandarin language. Besides, in International class we also befriended students from various countries, share each other’s culture, language, etc. It’s cool to be able to feel the winter here because of snowfall, which we don’t have in Indonesia, “Birin explained at Esa Unggul University (22/10/2018). 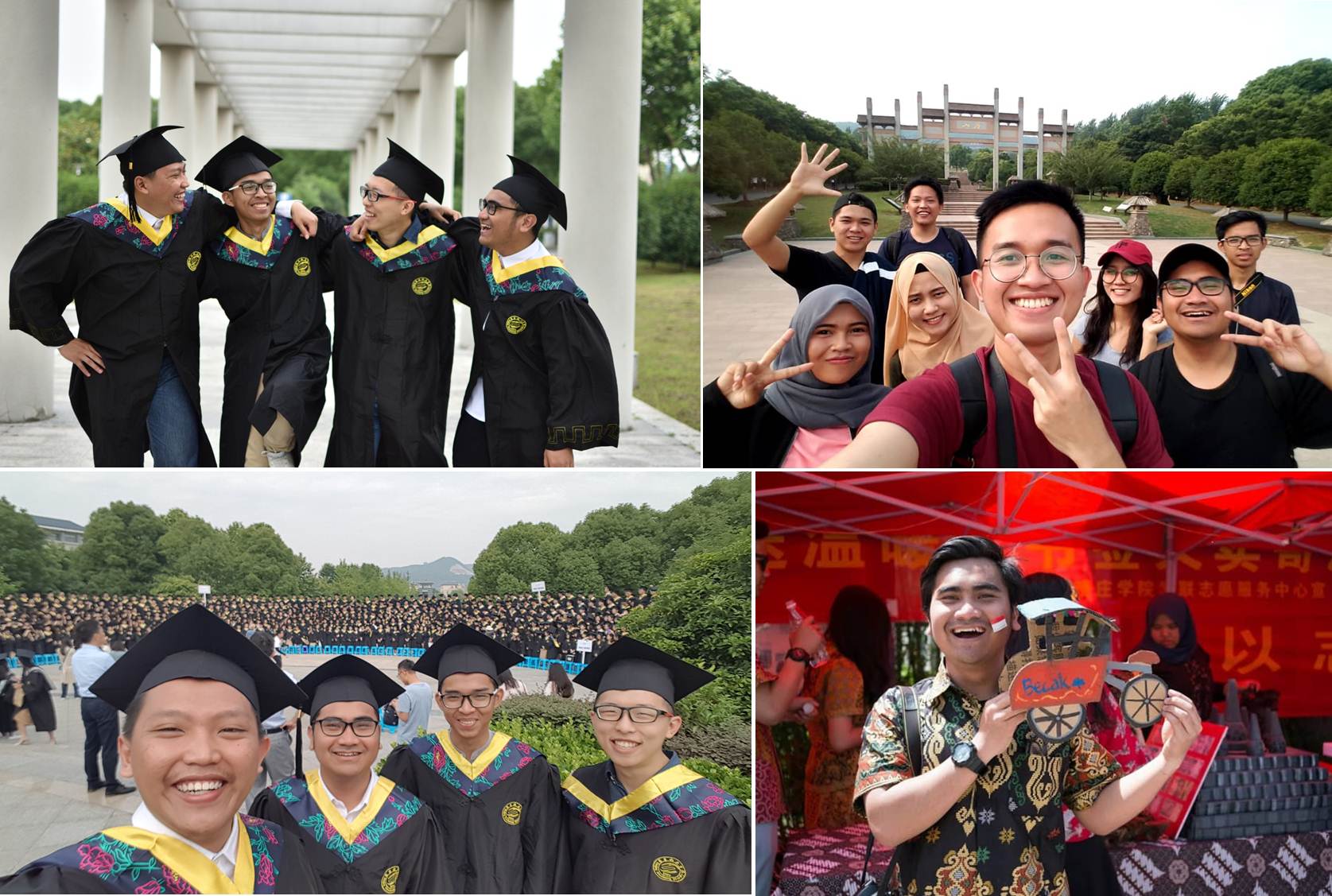 With friends in Nanjing

Meanwhile, in terms of the lecture system and lessons taught at Nanjing Xiaozhuang University campus, he stated that he had no difficulty in following it, because it was not very different from the system in Indonesia. “The major-related subject is more or less the same as in Indonesia. “The lecturers are all professors and were really cool, the difference with learning in Indonesia is that there were also lessons related to Chinese culture,” he explained. Birin also advised Esa Unggul students not to hesitate anymore to enter the International class at Esa Unggul University, in addition to gaining experience in a new culture, EUU International Class students will also get two degrees (Joint Degree) from EUU and NXU in only 4 years.

“Don’t waste the opportunity to enter the international class. Money can be sought, but the opportunity will not come twice. If you can get that opportunity now, take it! Be different from your friends. If your 4-year college friend only has 1 degree, you can have 2 degrees at once. “Believe me, it also becomes one of the important things that will help you to be sought by big companies,” he concluded.