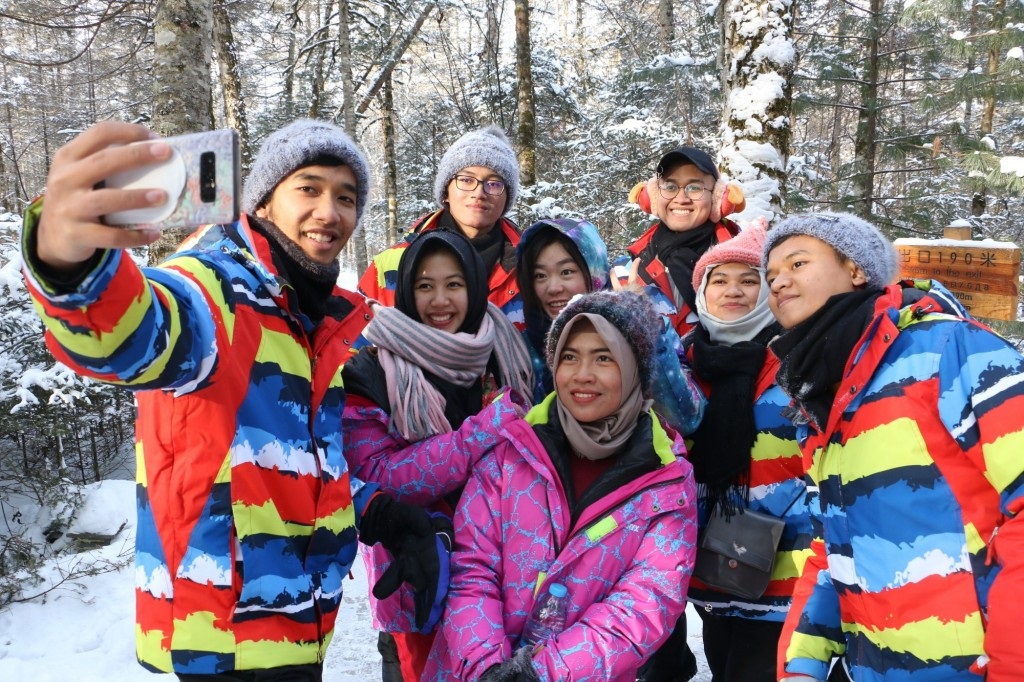 Esaunggul.ac.id, West Jakarta,Winter holidays in China were spent by 8 Esa Unggul students by joining the winter camp in Harbin, China. Harbin is the coldest city located in northern part of China and dubbed the City of Ice. During winter, the temperature in Harbin can reach −30 ° C or even more. So, in order not to get cold they have to use super thick clothes, can be up to 4 to 5 layers to be able to survive while doing outdoor activities.

Winter Camp lasts for 2 weeks with a variety of interesting activities that have been prepared by the Chinese foundation. Their needs in Harbin have been provided free of charge by the government, including eating, transportation, tourist tickets, and accommodation. There, they met with many participants from various countries, such as : Indonesia, Malaysia, Australia and many others. 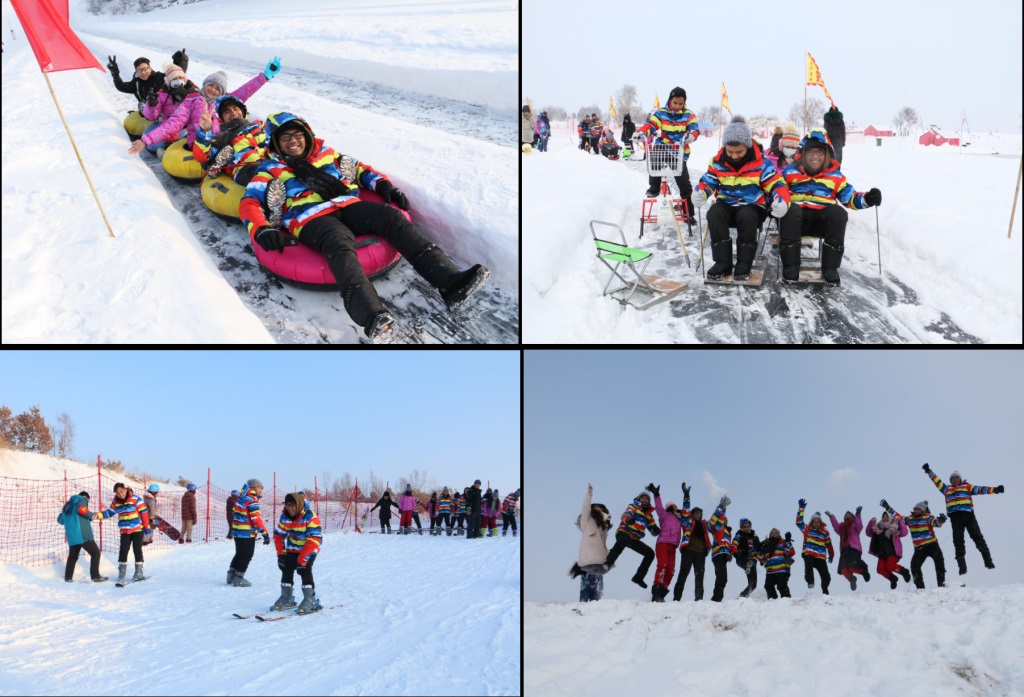 When students play with snow together

Their trip in Heilongjiang Province starts from Harbin City, towards Yichun City, to Jiayin, an area directly adjacent to the Russian State. During winter camp, there are many interesting and famous tourism places visited.

Students from various countries who participated in Winter Camp in Harbin, China

Visit the Siberian tiger zoo, watching chubby and very cute tigers in winter. Visit the dinosaur museum, Sophia Church, Zhongyang Dajie, ski on the frozen river, to the International Ice and Snow Festival, the largest winter event in the world. There were also many interesting things they saw while in Harbin. 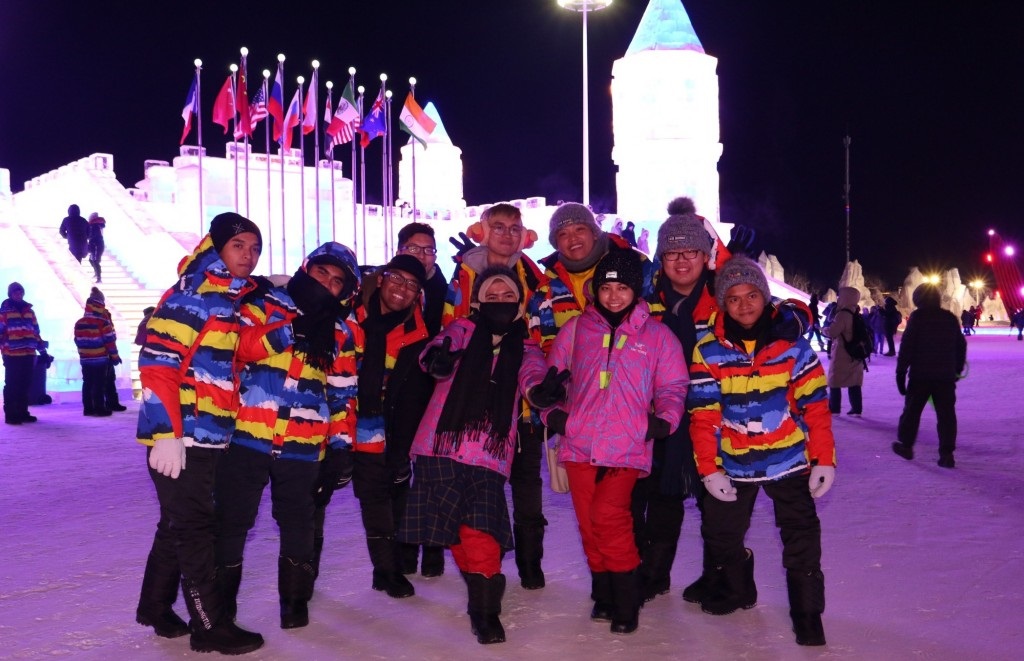 One example of the unique things they met is an ice cream seller who only displays his ice cream on the roadside. Due to Harbin’s cold weather, ice cream no longer need to be stored in the cooler box. Other example is fishermen catching fish in a frozen river and had to drill ice to be able to put nets into the river. During Participant Discussions in the Classroom and Study of Chinese Culture

Their activities in Harbin were not only trips, they also learned Chinese culture, such as practicing wushu martial arts, learning dongbeiwu dance (local traditional dance), learning mandarin language and mandarin songs, and making papercut. Studying Chinese culture for several days is enough to make them enthusiastic because they learned new things that can add insight and experience to them. 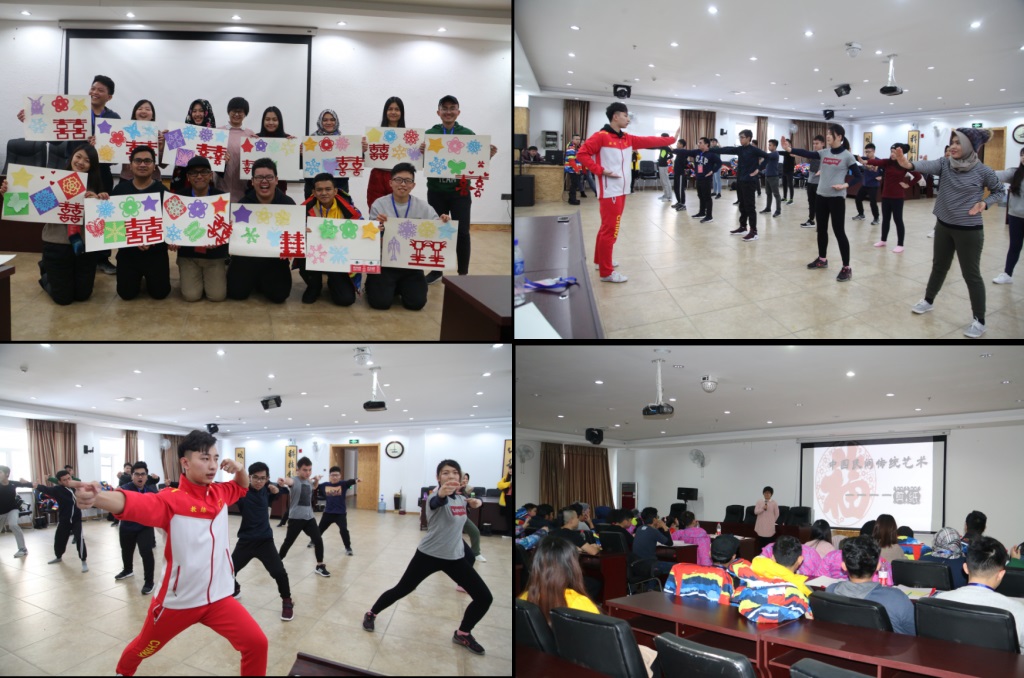 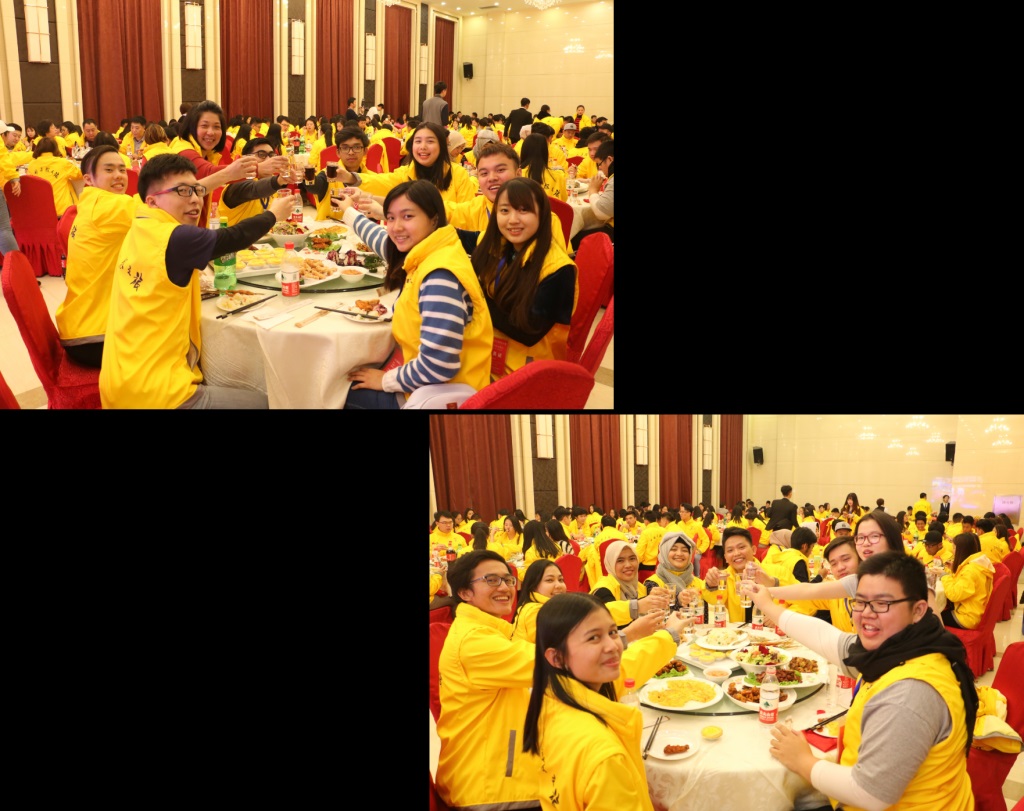 When Students Were Welcomed

Having Fun Playing in the Snow